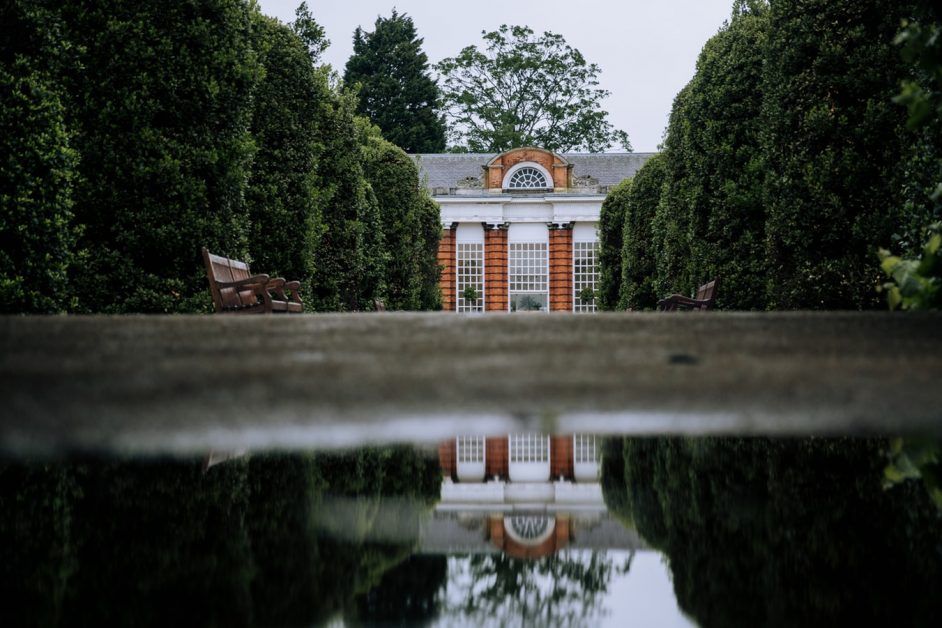 Why People Put Off Grading Services (For Too Long)

Water is a paradox in life. We need to drink it to live, but we can drown in it. Rushing water can create a fun whitewater trip or break our bones on the rocks. It can be a gentle presence in a backyard water feature or flood the streets during a hurricane.

Here’s another paradox: sometimes water can flood a basement in a few hours, while other times it’s going to destroy a home’s foundation over decades. Just exactly when the flooding happens is variable, but both occur because professional grading services and drainage solutions were not contacted.

So with water being so destructive, why is it that people put off the landscaping needed to fix it? They might need retaining walls to ensure proper erosion control but put it off until something bad happens. Today we’re going to look at some of the reasons that people will put off backyard and foundation drainage…and why they shouldn’t.

Many people will suggest that they don’t need to get their landscape drainage taken care of because “it’s not that bad.” They might have standing water in the yard, or it could be that there’s a ditch slowly being dug by water every time it rains.

It’s important to remember that the landscape is being changed every time water touches an area. Sure, it might be taking away bits and pieces of the dirt in small increments, but that’s also how the Grand Canyon was formed! Just because something isn’t that bad today doesn’t mean that it won’t cause problems soon. And while that’s happening, you’re losing soil, killing grass, and giving mosquitos a place to breed.

“It’s Held Up This Long”

Speaking of the Grand Canyon, you can never tell when the tipping point comes with backyard drainage issues. There are stone arches in national parks that have been there for thousands of years, yet people still see them fall from time to time. Erosion is always going to win if something isn’t done to prevent it from happening.

Some people will live in a house for 10, 15, or 20 years and slowly watch their foundation problem get worse. But they won’t do anything about it because nothing catastrophic has happened, so they keep putting it off. What they don’t realize is that something will happen eventually that causes problems in their home.

“Fixing It Is Too Expensive”

Anyone who thinks that getting backyard drainage performed is too expensive is missing the big picture. Drainage issues nearly always end up costing more due to the damage they cause than if it’s simply taken care of in the first place. It might mean you’ll save thousands of dollars if it prevents a flooded basement.

Until you get a quote, you’ll never know how much money erosion control is going to cost you. But in the long run, it will pay for itself. Click that link to get a quote from your Lincoln landscape and hardscape designers today!